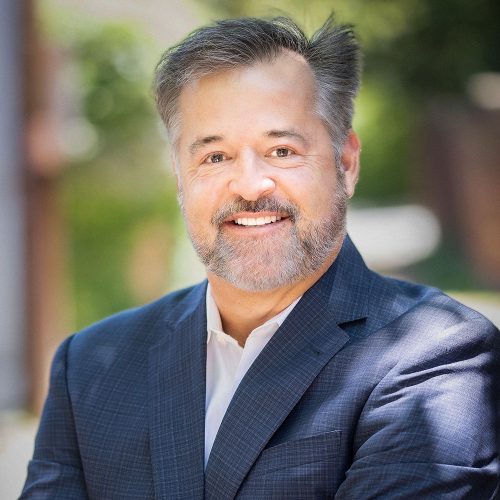 A results-oriented and creative strategist, with more than thirty years’ experience creating specialized and innovative public affairs campaigns for a wide range of corporate and association-related interests, John is passionate about building impactful campaigns from the ground up. And he deeply values client relationships, many of whom he has had since 2004 when Schmidt PA was founded.

As President of Schmidt Public Affairs, John is a hands-on manager, who thrives on developing efficient and impactful public affairs strategies alongside his clients. He likes to “get his hands dirty” when working with clients, participating at every level of campaign development.

John has spearheaded many award-winning public affairs initiatives, including grassroots, grasstops and earned media campaigns. His expertise in Medicare, Medicaid, tort reform, HIT, staffing issues, quality programs, regulatory and reimbursement reform and crises situations has resulted in billions of dollars in restored or new funding for his clients. His expansive knowledge of obscure health care policies and issues are at the backbone of his success.

John is a graduate of the University of North Carolina at Chapel Hill with a B.A in Journalism/Advertising and serves on the UNC Hussman School of Media & Journalism Advisory Board, as well as the UNC Board of Visitors. He spends his free time cooking, watching Tar Heel basketball and lacrosse, gardening and working out at Orangetheory. John is married with three children and two dogs. He resides in Alexandria, Virginia and Jacksonville Beach, Florida. 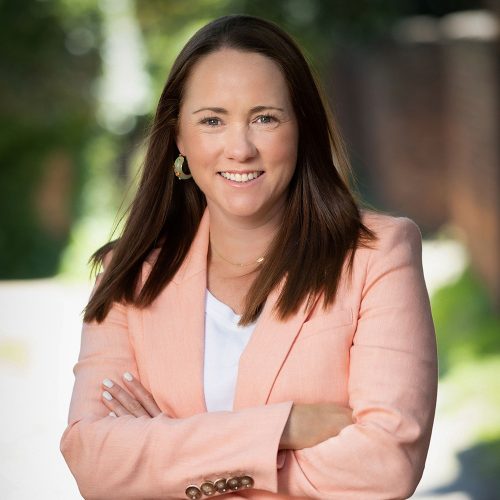 During her 15 years at Schmidt Public Affairs, Ellen has played a variety of roles to support the firm’s steady growth and well-rounded client roster. As the lead on many of our firm’s longest held relationships, she manages all elements of client accounts to meet the public affairs, policy, and advocacy goals of health care companies, coalitions, and associations. She enjoys working collaboratively with our health care clients and the firm’s talented team of professionals to craft comprehensive public affairs campaigns that play to the strengths of each client based on their needs, assets, and resources. Ellen holds a Bachelor of Arts degree from the College of Charleston in Charleston, South Carolina.

When she is not playing mom to Belle and Bruno, her two adorable Cavalier King Charles Spaniels, she loves spending time in the kitchen and traveling to new places. 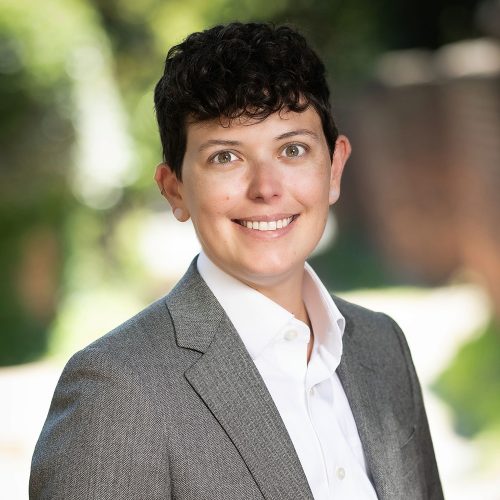 With over a decade of experience in digital advocacy, Kristen has dedicated themselves to developing strategies that bring complicated issues to life online. Their concentrated focus in digital media and keen eye for emerging trends help to translate our clients’ ideas into digestible, shareable content that supports their organizational goals. As a graduate of the Florida State University College of Communication & Information’s Public Relations program, Kristen is a fervent believer in integrating every element of an organization’s communications – from talking points to tweets – in order to find success.

When they do log off, you can find Kristen testing out new recipes in the kitchen, enjoying long walks around their neighborhood, and spending time with their cats Olive and Nori. 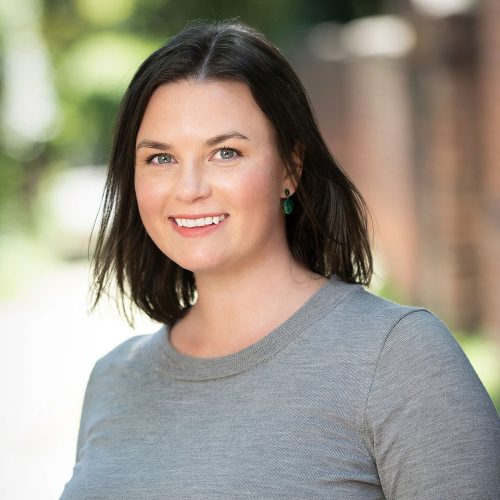 With experiences on Capitol Hill, a large trade association and even policy work in a couple of state capitols, Sarah profoundly understands how to develop and craft messages that resonate with policymakers and advocates alike. She has developed and run several successful grassroots campaigns and takes particular pride in connecting with advocates and inspiring their continued participation in the democratic process.

While a voracious reader of both fiction and non-, when she's not reading or writing for SPA, Sarah enjoys cooking, a good workout, or the occasional escape to her native Northern Michigan. 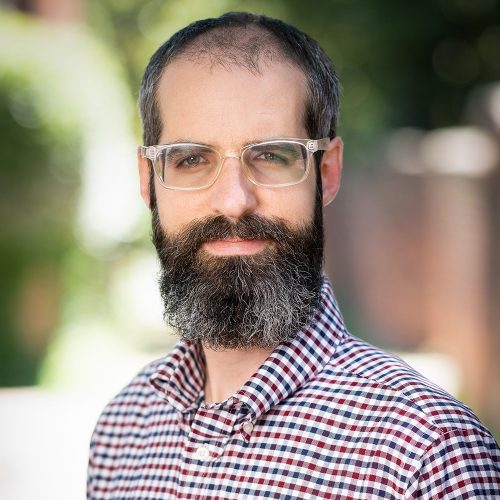 Lights, camera, action. Just as he harnesses his creativity behind the camera, Bryan excels at lining up all the details just right to create rich, remarkable stories for our clients. An exceptional writer, Bryan is our go-to guy for making memorable messages, whether they be the op-eds you read in a national newspaper or the latest blog post on your company website. With a Master of Public Administration from George Washington University and a Bachelor of Arts in International Relations & Political Science from American University, Bryan has been proud to call the District home for over a decade.

When he isn’t focused on making an impact inside the Beltway, you’ll catch him shooting street photography, playing with his cats, or sampling fried food in far-flung corners of the globe. 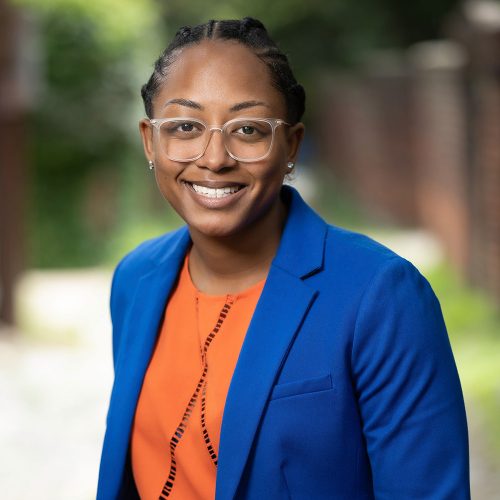 With seven years in multimedia communications, Alexis serves as a point of contact for our clients’ digital needs including website updates, graphic design, and social strategy. While social media comes as second nature, her degree in multi-platform journalism from the University of Maryland has given her perspective on how to tell a factual and visually appealing story. Prior to SPA, Alexis served as a fellow at the Environmental Protection Agency and worked on C-SPAN’s national marketing team. Alexis is committed to letting the data lead and delivering impactful digital content.

When Alexis takes a step away from her computer, she enjoys hiking, designing tour branding for music labels, and catching up her long list of podcasts. Alexis keeps sight of the larger vision while maximizing our clients’ digital presence in an authentic way. 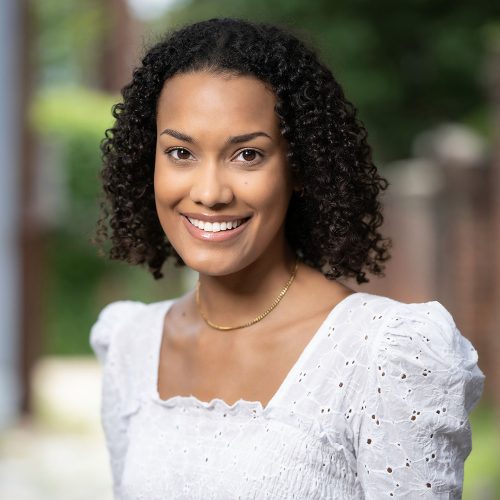 With killer attention to detail, McKenzie is our editing assassin, making sure that our work is as sharp as the instruments of her tradecraft. Whether it’s a blog post or an op-ed, McKenzie loves to do the background research, organize the facts, and plan her attack before nailing the subject matter with her pointed writing talents. Displaying her true passion for healthcare advocacy, through her work with the Ronald McDonald House Charities and the Children’s Miracle Network, she and SPA have become the perfect match. Through her love for world travel, she has grasped the understanding and importance of a diverse perspective when developing products for our multi-disciplined clientele. McKenzie graduated from The George Washington University and has made DC her base of operations. When she isn’t exploring the city with friends, you can find her cozied at home with her dog and a novel in her hand. 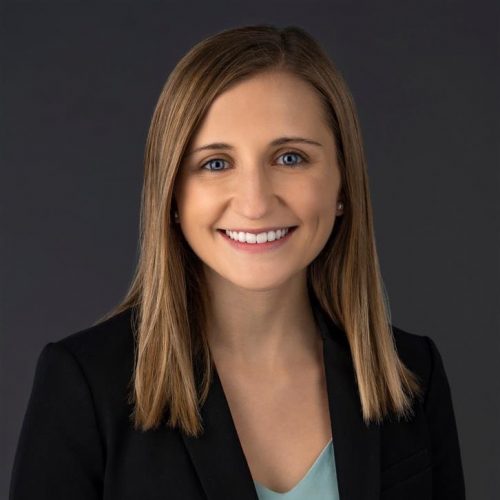 With over three years of experience in public relations, Megan has crafted messages and executed public affairs campaigns for clients across healthcare, government, and philanthropy. Whether for an op-ed or social media post, Megan enjoys collaborating with clients and colleagues to bring personal perspectives to complex health policy topics.

Originally from St. Louis, Missouri, Megan graduated from The George Washington University and happily calls DC her new home. When she’s not in the office, you can find Megan traveling or searching for great local restaurants and bookstores. 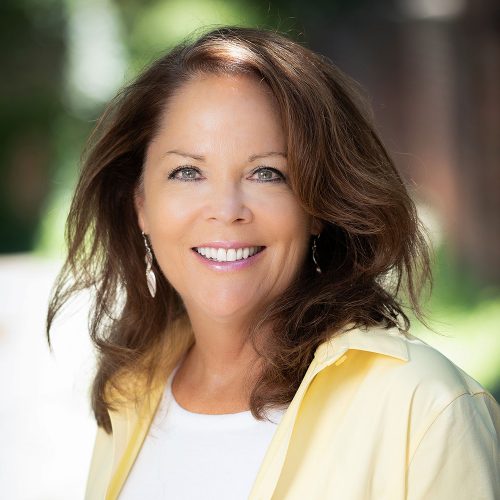 Rebecca made her way out east from California when the dinosaurs roamed the earth – or so it feels like that to her. From broadcast journalism in the Bay area across the continent to Capitol Hill, Rebecca traveled from a journalistic foundation to the art of coaching members of Congress on speaking to the media and served as press secretary for a few. When she began her family, life on the Hill seemed a bit too hectic so she landed in the world of public affairs with a focus on healthcare policy. She prefers clients who help people live healthier lives and finds gratification in garnering media stories that feature the good works of health care professionals, the policies needed to support them and patient stories that tell the real impact on individuals when access and quality are threatened. She enjoys working with seasoned reporters who respect the English language and refrain from using trendy phrases their public relations brethren strain to circulate in today’s parlance. Rebecca cherishes her three children, husband, and dog, loves to travel and looks forward to the next good book. 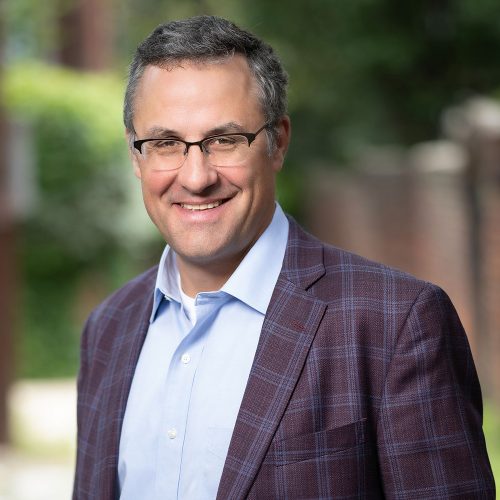 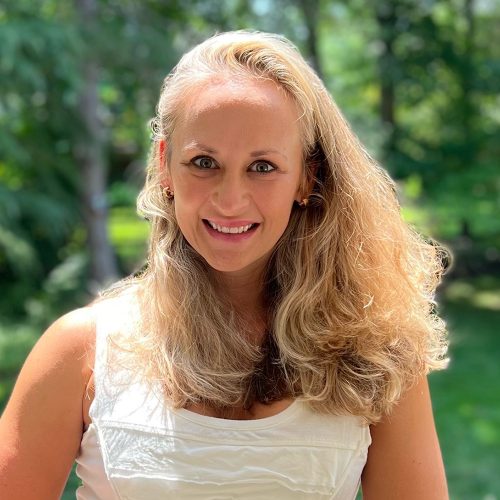 Stephanie Kapalka has been a member of Schmidt Public Affairs’ editorial team since 2004, following her tenure with Edelman where she worked on John’s team. Stephanie has broad experience helping clients achieve health policy and advocacy goals through earned media. Her opposite editorials and letters to the editor, penned on behalf of clients, are frequently published inside the beltway and in large metropolitan daily newspapers nationwide.

A 2002 graduate from the School of Journalism at the University of Mississippi, Stephanie later earned a B.S. in Nursing from George Mason University, and has worked as a critical care nurse for more than a decade. Her unique clinical perspective caring for patients and working alongside providers allows her to create understandable, relatable and impactful editorial content for our clients. 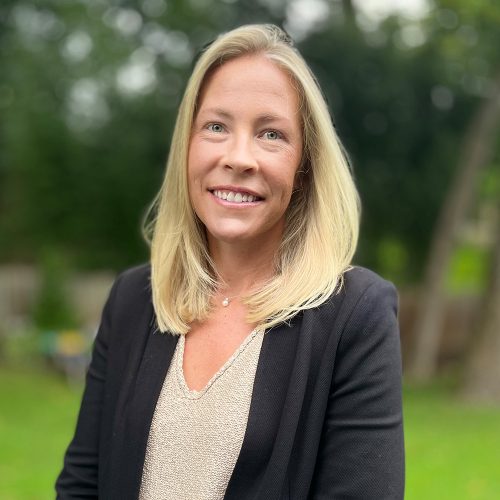 Veronica has been overseeing client billing and day-to-day accounting for Schmidt Public Affairs for over twelve years. Accounting wasn't always a passion of hers, but it was the perfect opportunity to keep her foot in the professional world when she became a first-time mom back in 2009. She strives to work seamlessly with the Schmidt team to ensure reliable monthly invoicing and administrative support, and to be someone they can rely on to handle their client relationships with courtesy and professionalism. When she is not on her laptop, she spends her free time with her husband and three awesome kids, her very large extended family and the family dog, Holly.