As part of our ongoing commitment to creating an inclusive workplace, everyone at Schmidt Public Affairs has the option to display their pronouns in their email signature.

Pronouns refer to the way we address others in relation to their gender. While folks often interpret or assume a person’s gender based on their outward appearance and “assign” a relevant pronoun, such as “she/her/hers” or “he/him/his,” how a person appears in terms of gender expression doesn’t necessarily indicate anything about their gender.

Many gender-expansive individuals, or those who identify as non-binary, genderqueer, gender non-conforming, or agender, do not use binary pronouns because these pronouns conflict with who they are and how they identify. Instead, many choose to use gender-neutral pronouns like “they/them” or neo-pronouns like “ze/zir.”

Adding pronouns to our email signatures has the practical benefit of making clear how each of us would like to be referred to, while also normalizing to the recipient that we respect their gender and choice of pronouns. It is an effective way to normalize discussions about gender and create an inclusive work environment for transgender and non-binary people. 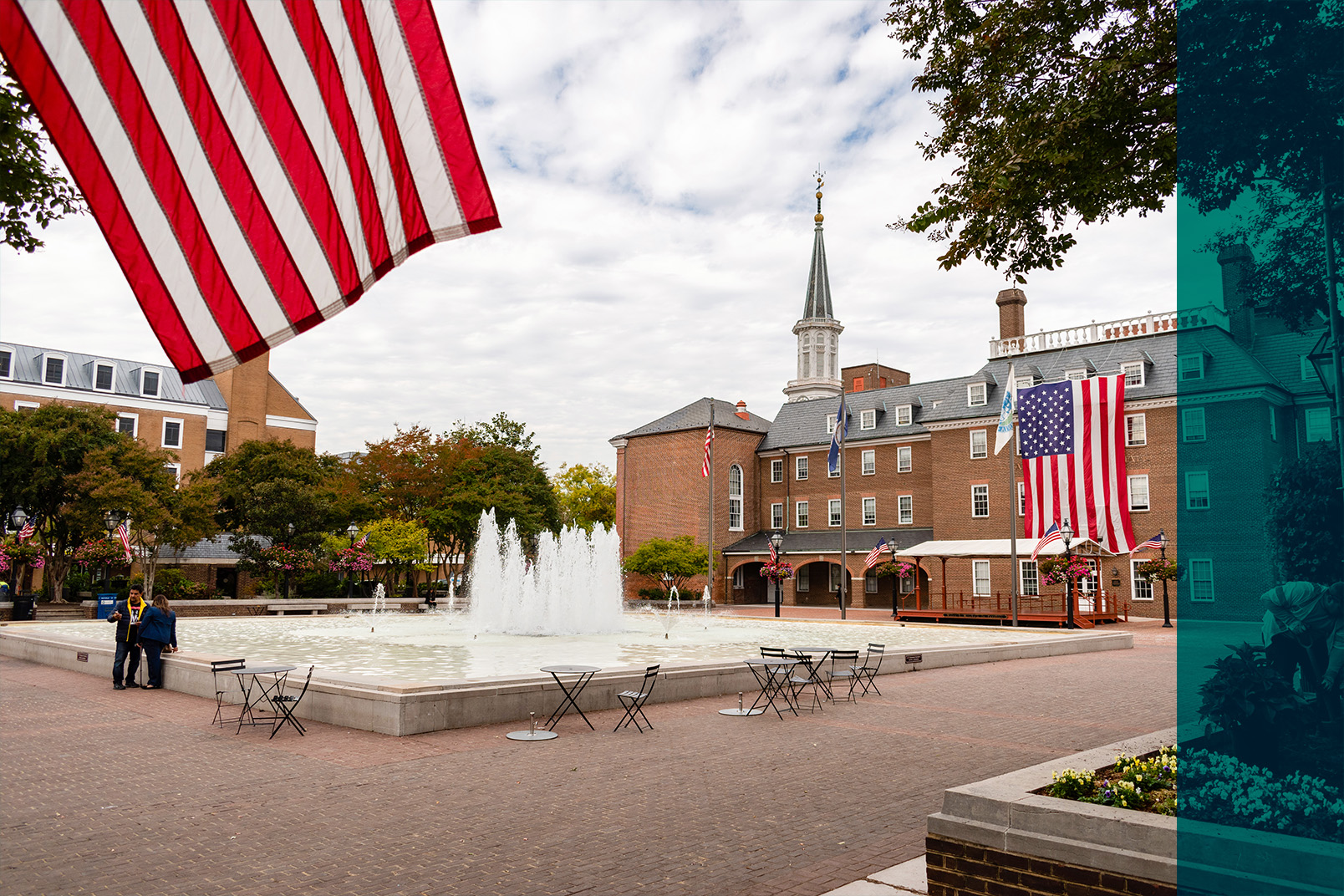 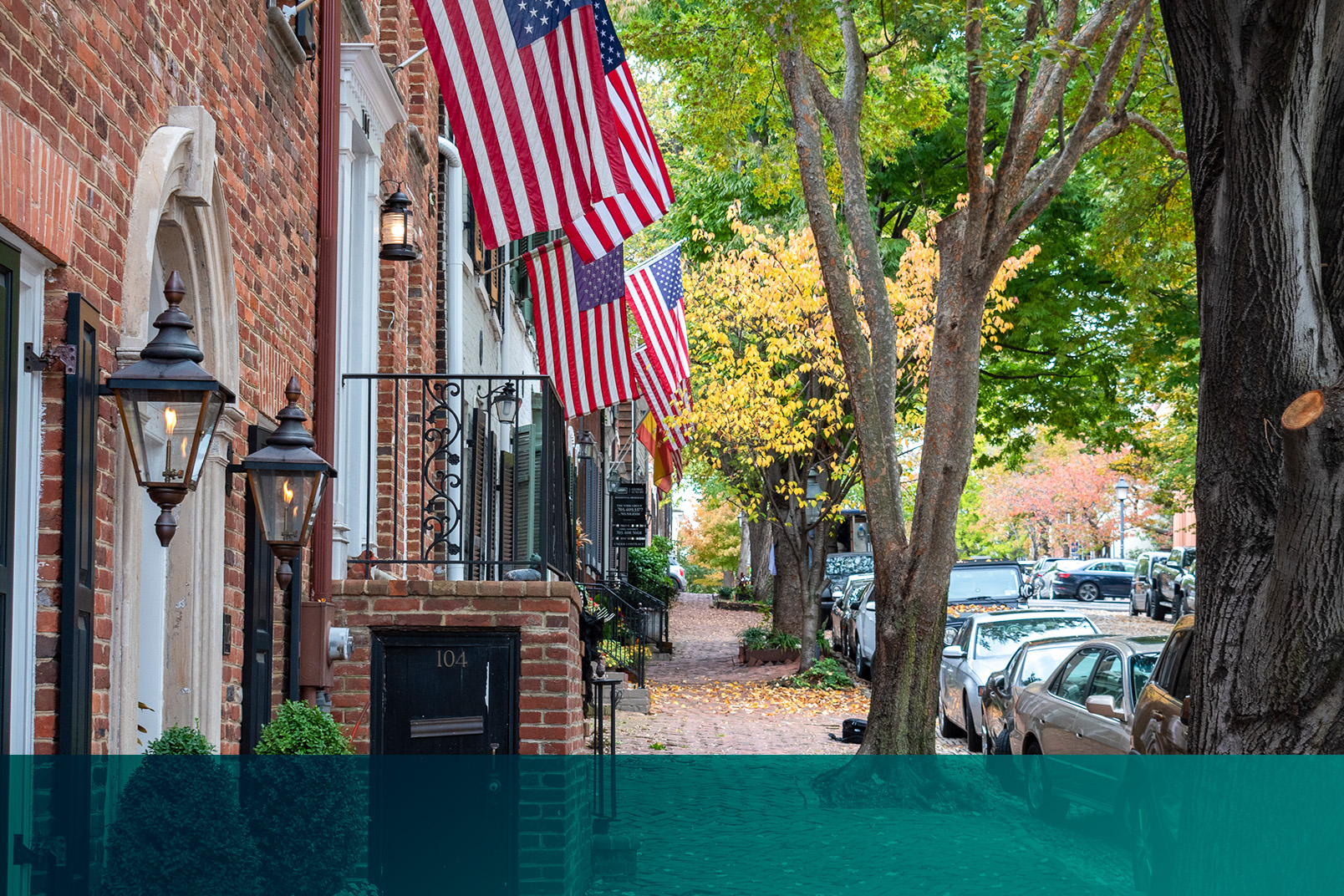