$100,000 was dedicated to the production of the PSA, and $25,000 donations were made to Zo’s Fund for Life and the Lopez Foundation for the celebrities’ participation. SPA negotiated directly with the celebrities’ representatives to secure their use of name and likeness and co-branding with our client (DaVita) for one year. The estimated cost for name and likeness alone is in excess of one million dollars.

In the six months since its release, the PSA has been broadcast 7,575 times, with over 37 million media impressions and a total media value of $1,421,350. 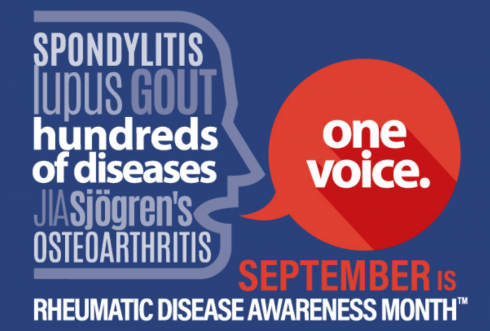 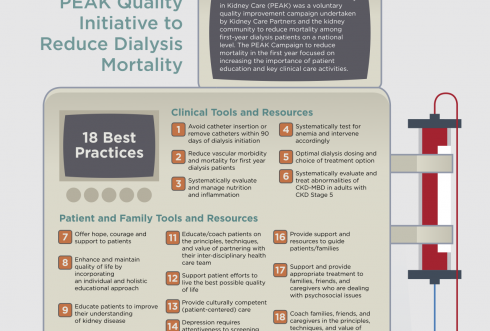 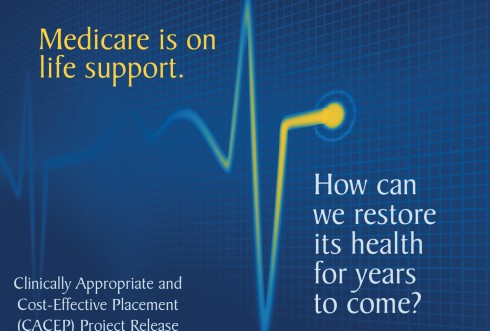 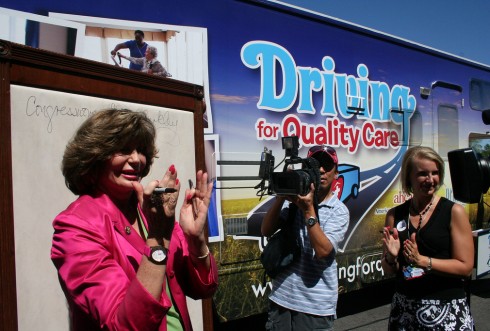